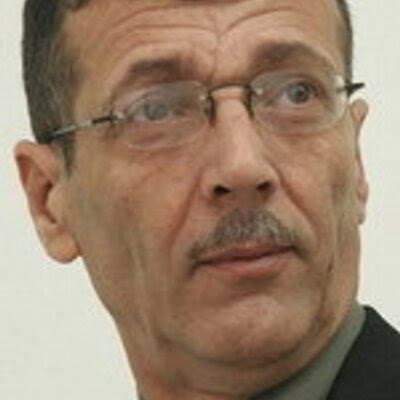 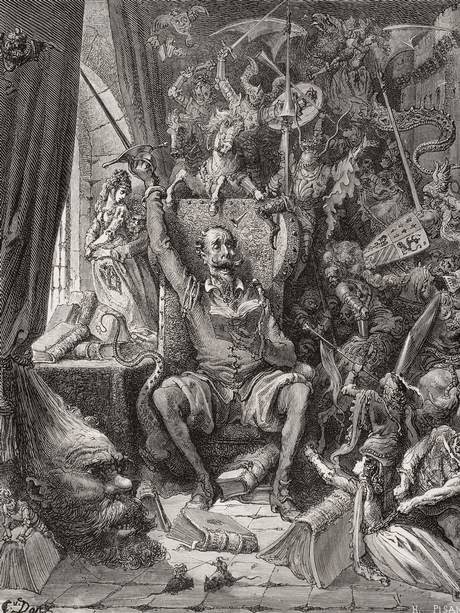 Javier Marias: 'There are seven reasons not to write novels (and one to write them)'

Books are booming, with hundreds of thousands published worldwide each year in various forms. It seems that everyone really does have a novel inside them – which is probably where it should stay, says Spain's foremost living novelist, Javier Marias

I can think of seven reasons not to write a novel First: There are too many novels and too many people writing them. Not only
do those already written continue to exist and demand to be eternally read, but thousands more entirely new novels keep appearing in publishers' catalogues and in bookshops around the world; then there are the many thousands rejected by publishers that never reach the bookshops, but which nonetheless exist. It is, then, a commonplace activity, one that is, in theory, within the grasp of anyone who learnt to write at school, and for which no higher education or special training is req…
إرسال تعليق
قراءة المزيد
المزيد من المشاركات
الانتقال إلى الملف الشخصي