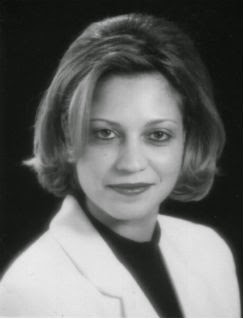 The dailyJordan Times(24/3/2005) : The following article byDr. Omnia Aminas it appeared. WORD/  books. literature. ideas LITERATURE/Tayseer Nazmilooks for the unfamiliar and the unusual in his writing. As a result he is often misunderstood Dr Omnia Amin says. Nazmi and the improbable burdens of life Dr. Omnia Amin TAYSEER NAZMIHAS been writing since he was 20 years old .His early writings caused much controversy when they were published as he was always after theunfamiliar and the improbable ,which he always thought were never out of reach .A lot of fantasy is involved in his creative writing, but Nazmy is more known as a criticin the literary and cultural field in the Arab World . He has a piercing vision thatresponds to the effects of life from an angle that needs a special person with a sensitive perception to understand .More often than not he is misunderstood and misinterpreted as he avoids the familiar in search of different shores. Nazmi is a creative writer, a critic and a translator …
إرسال تعليق
قراءة المزيد
المزيد من المشاركات
الانتقال إلى الملف الشخصي