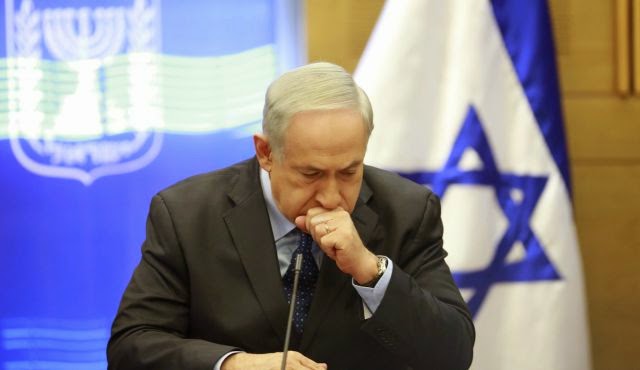 Netanyahu's diplomatic meltdown on Palestinian unity PM Benjamin Netanyahu was caught off guard by the establishment of the Palestinian unity government, but it’s not too late for him to regain the initiative.By Barak Ravid| Jun. 5, 2014 The events surrounding Israel’s attempts to undermine the establishment of a Palestinian unity government can be summed up in two words — diplomatic meltdown. In the space of a few hours on Tuesday, the world’s powers, one after another, lined up and recognized the new Palestinian reality. First was the United States. Then came the obvious suspects — the European Union’s High Representative for Foreign Affairs Catherine Ashton, the British and French foreign ministers and of course the UN secretary general. But they also included states Israel had wooed lovingly in the past few months. Prime Minister Benjamin Netanyahu, Foreign Minister Avigdor Lieberman and Economy Minister Naftali Bennett told us with shining eyes that China and India aren’t in…
إرسال تعليق
قراءة المزيد
المزيد من المشاركات
الانتقال إلى الملف الشخصي