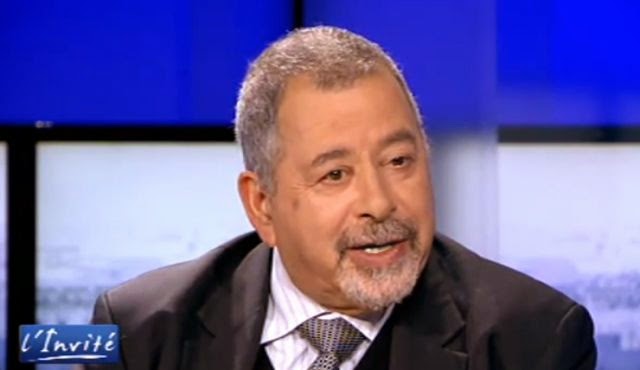 Ilan Halevi, Jewish member of the Palestine Liberation Organization, dies in Paris Halevi, who was also a member of Matzpen, a now-defunct Israeli socialist anti-Zionist organization, filled various top positions in the PLO.By Ofer Aderet|
Ilan Halevi, a Jewish Palestinian member of the Palestine Liberation Organization, died Wednesday in Paris at the age of 70. Palestinian President Mahmoud Abbas expressed his condolences in a statement released by the Palestinian News Agency WAFA. Halevi, who was born in 1943 to a Jewish family in Nazi-controlled France, moved to Israel in 1965. “I came to Israel because in Algeria I discovered the importance of the Palestinian problem. I sat there in coffee houses, I heard people, I spoke with intellectuals and I understood that the Palestinian question preoccupies the people of the Arab world. It is really in the center of their obsessions. I decided I want to study this reality up close and from the inside…I wanted to study the Israeli reality,”…
إرسال تعليق
قراءة المزيد
المزيد من المشاركات
الانتقال إلى الملف الشخصي