Obama's new approach to Mideast peace: Israel and Palestinians must lead, not the U.S. 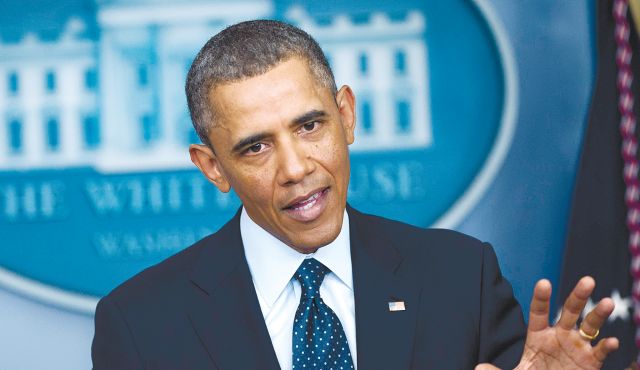 Obama's new approach to Mideast peace: Israel and Palestinians must lead, not the U.S. Fed up with banging their heads against a wall, the Americans have sobered up over the influence they can have in Israeli-Palestinian talks − now they want the two sides to take action, rather than expecting the U.S. to take the reins. Expectations for President Obama’s visit here have been adjusted accordingly. ByBarak Ravid|Mar.10, 2013 For the past month the White House has been lowering expectations regarding U.S. PresidentBarack Obama’s upcoming visit toJerusalemand Ramallah. Among other things, there will be no announcement of a new peace plan, no pressure to renew negotiations, and no attempt to arrange a three-way meeting between the president, Prime Minister-designateBenjamin NetanyahuandPalestinian AuthorityPresidentMahmoud Abbas. Senior U.S. administration officials have described the planned private conversations thus: The first will be between Obama and Netanyahu at the Prime Minister’s…
إرسال تعليق
قراءة المزيد 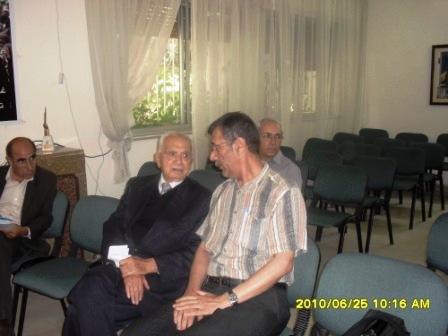